Appeasing A Dictator For Oil

Not playing into another dictator's hands to lower gasoline prices is prudent. The U.S. may pay a terrible price in the future for aiding a dictator propped up by Russia and Iran.

Americans are facing forty-year high inflation to the tune of 8.3% and record-high gasoline prices at the pump. With the Ukraine war and consequent Russian sanctions tumbling the global energy sector into a tailspin, the Biden administration is resorting to desperate measures to reign in prices.

The severity of the situation was evident when, a few days into the Russian invasion of Ukraine, in early March, the White House and State Department representatives headed to Venezuela to negotiate with dictator Nicolás Maduro. The discreet meeting did not go unnoticed in the U.S., and Maduro used it in a nationally televised speech as part of his propaganda.

The irony of the situation is not lost on those who follow international politics. To make up for the shortfall in oil imports from President Putin's Russia, the Biden administration turned to Maduro, a known Russian proxy!

Last month, the Biden administration authorized U.S. and European oil companies to "negotiate and restart operations" in Venezuela. Confirmation was swift and public, made via a tweet by the Venezuelan Vice President, Delcy Rodriguez. In addition to this, the U.S. also conceded to removing Carlos Erick Malpica Flores, a former PDVSA treasurer and former Treasury secretary, and a relative of Mr. Maduro, from the sanctions list.

Oil companies have been working the back channels to resume operations in the country. Chevron, the last operating American oil company in Venezuela, is being granted more leniency in doing business with Maduro's government. Current restrictions on Chevron's activities in Venezuela include not allowing the firm to work with Maduro's government and only allowing the company to conduct maintenance operations. However, under the new proposal by President Biden, Chevron would be allowed to discuss future work with state-owned Venezuelan oil company PDVSA.

So far, the authoritarian Caracas regime, accused of systematic human rights violations by the United Nations, has released two American prisoners. But, at least eight more U.S. citizens remain in Venezuelan jails on charges ranging from embezzlement to terrorism.

Venezuela indeed has enormous proven oil reserves. According to OPEC's secondary source reports, the country produces about 558,000 barrels a day. In early March of this year, output was pegged at 643,000 barrels. In the short term, a former PdVSA executive, Luis Pacheco, opines that the country could add only about 120,000 to 200,000 barrels a day.

Though restarting foreign joint ventures sounds promising, the ground reality is far from conducive. Lawlessness and rampant crime in the oil fields are genuine problems that will have to be addressed by the Maduro administration. Transport infrastructure will need to be rebuilt and production facilities updated. Companies will likely shy away from making substantial capital investments unless there are many changes on the ground. And according to many political pundits, a regime change is necessary for the ground reality to change in Venezuela.

President Biden's announcement that the U.S. would "slightly loosen economic sanctions against Venezuela's government" met with much opposition. He says this is to "restart stagnant talks between current President Nicolas Maduro and the opposition party to ease the ongoing humanitarian and political crisis."

But to many watching the developments, the current scenario does not call for carrots to bring the dictator to the negotiating table. With Russia primarily isolated on the global stage and the Ukraine war dragging on, President Maduro finds himself vulnerable without the steadfast backing of his supporters. With the Russian banking system mostly cut off from the international financial network, the Venezuelan dictator finds himself in a tough spot. With a 1.5 million bounty on his head and his frontman, Alex Saab, already in the U.S. on money-laundering charges, things do not look rosy for Maduro.

It brings forth the question, why did the Biden administration feel it was necessary to offer concessions at this point rather than dictate terms? The lifting of sanctions and appeasement will only legitimize a dictator that Venezuelans have been fighting to get rid of.

Although touted as being only a "slight change" in policy towards Venezuela, any lifting of sanctions will only benefit Maduro's authoritarian regime.

The Biden administration seems to be repeating the mistake it made with another hard-line regime, Tehran. In a desperate effort to revive the Iran Nuclear Deal (JCPOA), President Biden initially lifted sanctions as a goodwill gesture to bring them to the negotiation table. Months later, Tehran is dictating terms and demanding concessions that have nothing to do with its nuclear program, and the JCPOA is far from revived.

It would be wise not to play into the hands of another dictator to bring down gasoline prices. While an admirable goal, the U.S. may have to pay a much higher price in the future for aiding the dictator propped up by Russia and Iran. 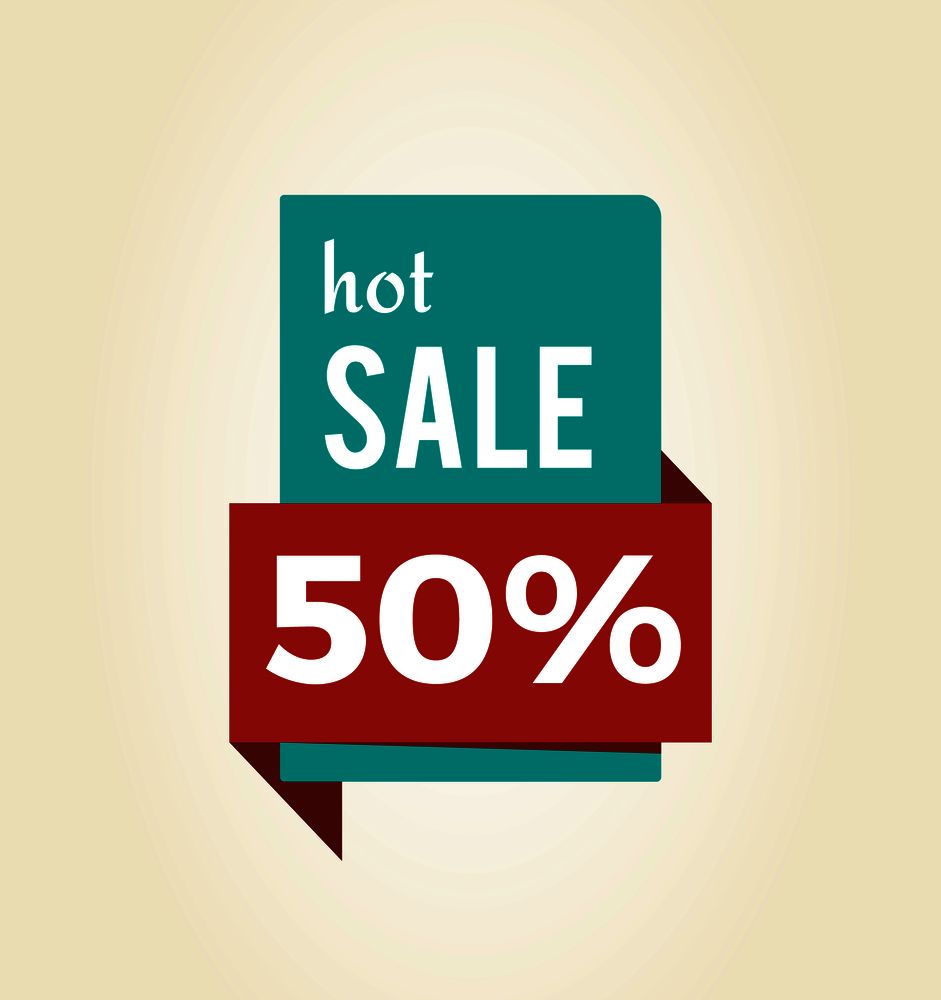 All Items In Our tippinsights Data Store Are 50% Off For One Day Only.