The Ukraine war, now in its third month, is pushing many developing countries to the brink of an economic crisis. Peace initiatives are the need of the hour.

Sri Lanka, the tiny island nation in the Indian Ocean, suddenly collapsed as a functioning democracy last month. A country reliant on tourism had struggled to recover from Covid-19 travel bans. Then, the Russia-Ukraine war took hold. Already facing rising prices, the cost of everything — from fuel to food to medicine — skyrocketed. Massive protests deposed the government, which has said that it would default on all of its external debt. Eight thousand miles away, mineral-rich Peru is facing similar issues.

And then there's economic growth, which had already taken a battering because of the two-year pandemic. Pierre-Olivier Gourinchas of the IMF said in April that the effects of the war would propagate far and wide, adding to price pressures and exacerbating significant policy challenges. "Compared to our January forecast, we have revised our projection for global growth downwards to 3.6 percent in both 2022 and 2023." When global economies falter, the poorest sectors bear the brunt. Washington, which prides itself on caring for the least-able among us, should ask: "Are the West's actions to teach Putin a lesson worth it?"

All of these happened before the Fed's extraordinary decision last week to tighten the money supply by increasing the Fed's funds rate by 50 basis points and begin lowering its bond holdings by $95 billion a month. Both were the result of American inflation running at 40-year highs. They represent the equivalent of the Fed taking a huge mop to soak up the excess dollars that it had generously splashed around the globe.

Worldwide, the results were immediate. Emerging markets addicted to cheap dollarized lending fell as currencies traded at their lowest values against the dollar. Weaker currencies make emerging market imports of energy, food, fertilizer, and medicines even more expensive when these are already scarce because of the war.

Ask anyone in the Biden administration, and blame for the world's most precarious condition since World War II is instantly directed at one man, Vladimir Putin. Even President Biden has perfected the blame game. The price rise at the American pump is Putin's price rise. In a perfect photo opportunity in Illinois, the president said that "Putin's war has cut off critical sources of food."

We are with the president that Putin triggered this needless calamity, but we are appalled that the leader of the free world has let the war drag on. America is digging in to unite the West, send weapons to Ukraine, and strengthen sanctions against Russia - but none of these actions have stopped the fighting or spared misery. Last month, Defense Secretary Lloyd J. Austin III said that America now wants to weaken Russia "to the degree that it can't do the kinds of things that it has done in invading Ukraine." The world does not want a dangerous escalation against a nuclear power with a veto vote on the U.N. Security Council.

In the latest IBD/TIPP Poll completed in early May, only one-third (33%) of Americans gave President Biden good grades for his handling of Russia-Ukraine. While most Democrats (63%) gave him an "A" or "B", 71% of Republicans and 50% of Independents failed him with a "D" or "F."

Despite Russia becoming a pariah nation confronting even more isolation as its losses mount, Putin continues to inflict just enough pain to cause global hurt. Over 8 million Ukrainians have fled, permanently altering Europe's landscape and foreclosing opportunities for migrants from other poorer nations to immigrate, fleeing war and strife in their own countries. Ukraine's infrastructure has been reduced to rubble, with estimates that it will take over $100 billion to rebuild. Guess who will foot that bill.

And while Ukraine's brave military has successfully kicked out Russian troops in Kyiv and other parts of the country, Putin has strengthened Russia's control in the critical Donbas region, from about a third before the invasion to near-complete control now. David Knight Legg, a former principal adviser to Alberta Premier Jason Kenney, argued in the Wall Street Journal that Putin is taking "full control of Ukraine's vast, extremely valuable energy assets." "Taking Ukraine's energy would give Mr. Putin the second-largest natural-gas reserves in Europe, worth more than $1 trillion at today's prices."

Regarding building a united front with the West, India, and China, concerned about their domestic challenges, remain neutral and are positioning themselves to buy Russian energy at huge discounts. Hungary is protesting against European unity to ban Russian energy, prompting the N.Y. Times to lament that "two and a half months into the war, some signs of friction are beginning to emerge."

As we said two months ago, America must do more to initiate peace talks. Michael A. McFaul, a former American ambassador to Russia, told the N.Y. Times this week that "the leaders of the free world should do more now to hasten the end of the war."

The world looks at America as a global power not only to take action when it is righteous but to end it when it hurts, especially when it ensnares countries that have far fewer resources than America does.

Western military idealism does not put food on the table for the world's billions who do not care about a conflict in which they have no stake. All they see is that Biden's incompetence is prolonging their pain.

Will 2022 Vote Be Fair? Nearly A Third Of Americans Say No: I&I/TIPP Poll 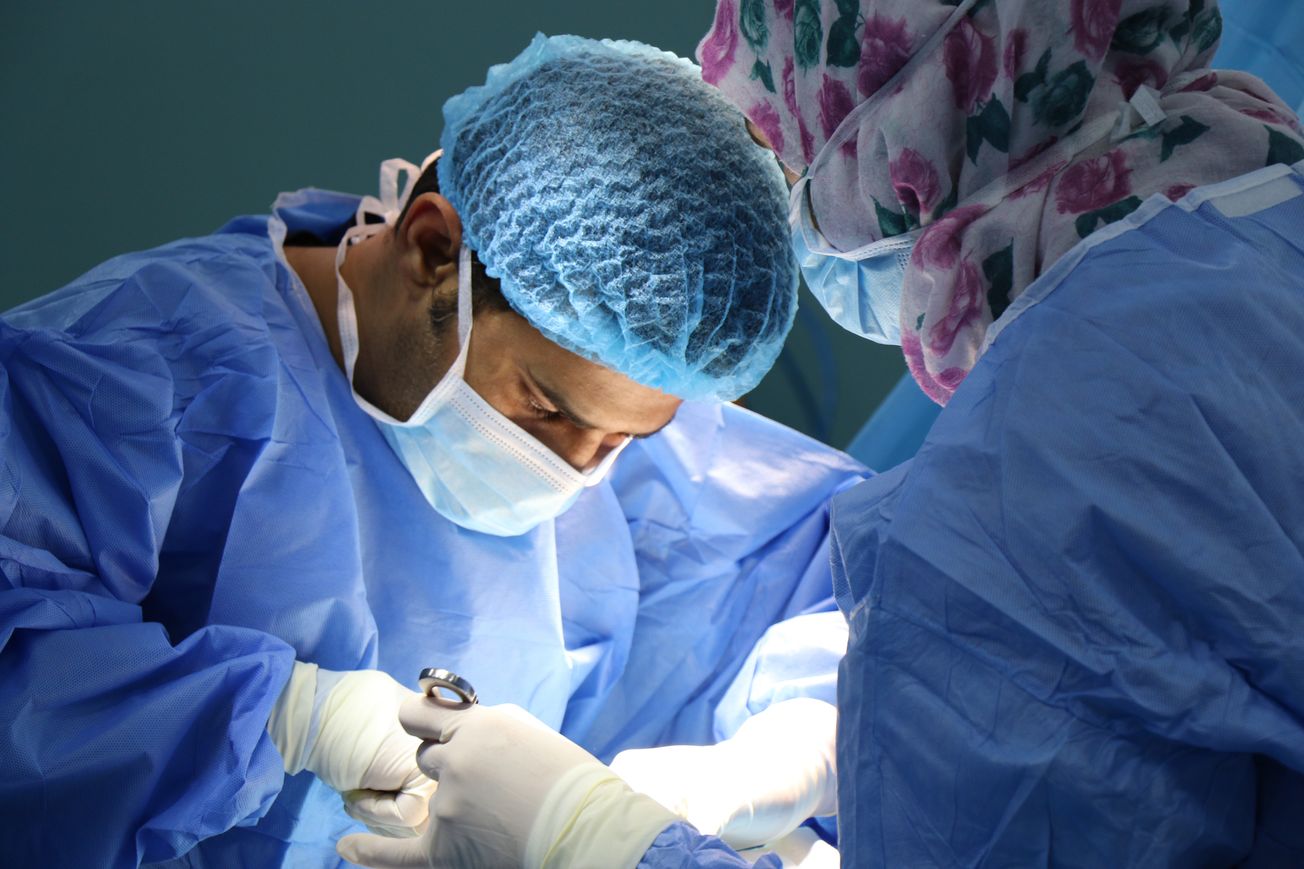