More than half of Americans see soaring federal spending during pandemic behind the surge in prices.

If there’s a topic uppermost on most people’s minds today, it is certainly the surge in inflation over the past year. Soaring prices have affected virtually every person in the country. And Americans say they know who’s responsible: President Biden. Surprisingly, that includes more than half of all Democrats, too.

May’s 8.6% annualized inflation rate, the highest in 40 years, shocked financial markets and alarmed consumers and workers alike. As we’ve been reminded over the years, inflation acts as a tax on everyone, lowering standards of living, raising costs across the board, and eroding the very foundations of a productive economy. And once entrenched, it’s very difficult to get rid of.

How did this happen? And does President Biden deserve the blame? June’s monthly online I&I/TIPP Poll sought to answer those questions, asking 1,310 adults across the country the following question: “In general, how responsible are President Biden’s policies for causing the current inflation?”

The answers to the poll, which was taken from June 8-10 and has a margin of error of +/-2.8 percentage points, couldn’t be less comforting for Biden and the Democratic Party.

But most surprising of all, Democrats have thrown in the towel on Biden’s economic leadership, with 53% blaming Biden’s policies for inflation vs. 39% saying they weren’t responsible.

Indeed, of all the major demographic groupings followed by the I&I/TIPP Poll, just one was below 50% overall: self-described “liberals.” All the other groups, including blacks (61%), Hispanics (61%), men (68%), women (61%), along with every income group, every age group, and every education group, all felt Biden’s policies caused the current inflation mess.

It’s hard to imagine a more sweeping repudiation of a president’s economic policies.

I&I/TIPP also asked a companion question about the impact of federal spending on inflation: “Generally speaking, does excessive government spending . . . ” “worsen inflation,” “lessen inflation,” or “not sure”?

Two-thirds (66%) answered that too much federal spending made inflation worse. Just 14% said it actually lessened inflation. A larger share, 20%, weren’t sure.

Indeed, of all the major demographic groupings followed by the I&I/TIPP Poll, just one was below 50%: Self-described liberals. Just 46% of that grouping felt Biden’s policies were responsible for pushing inflation higher.

That compares to 86% for self-described conservatives, and 63% for those who call themselves moderates.

For the record, the question the I&I/TIPP Poll asked came in response to recent White House claims that uncontrollable forces outside of their policies were to blame for the upsurge in inflation.

Biden and his spokespeople have steadfastly denied any responsibility for the surge in inflation and said a recession was “not inevitable.”

“We’re in a stronger position than any nation in the world to overcome this inflation,” Biden told Associated Press in an interview. “If it’s my fault, why is it the case in every other major industrial country in the world that inflation is higher? You ask yourself that? I’m not being a wise guy.”

“One thing I want to say about the oil companies,” said Biden. “They have 9,000 permits to drill. They’re not drilling….Why aren’t they drilling? Because they make more money not producing more oil. The price goes up.”

Meanwhile, Biden’s Treasury Secretary Janet Yellen said Sunday that she expected the economy “to slow.” While, like Biden, she also doesn’t think a recession is inevitable, she called current inflation “unacceptably high.”

No mention by either Biden or Yellen that spending has been elevated since the onset of the pandemic in 2020, with nearly $3.6 trillion in COVID-related total outlays so far plus proposals for trillions more in stimulus and “Build Back Better.”

As the I&I/TIPP Poll shows, most Americans believe all that spending, plus the idling of a large number of workers at the same time we locked down the economy, led to the surge in inflationary pressures.

As for a recession, the Fed just hiked interest rates by 75 basis points, the biggest jump in 28 years, and is likely to raise rates significantly further in coming months to rein in runaway inflation.

A recent study by former Treasury Secretary Larry Summers (who warned repeatedly in 2020 and 2021 about the dangers of excess federal spending) and Harvard economist Alex Domash found that, since 1955, “every time inflation ran hotter than 4% and unemployment fell below 5%, the economy tumbled into recession within two years.”

Today, unemployment stands at 3.6%, while inflation is above 8%.

So history, if not statistics, suggest a recession is on the way if it’s not already here. Aggressive interventions by the Fed to quell inflation, such as the current one now under way, have preceded every downturn since World War II.

This was underscored in the Fed’s recent monetary report to Congress, in which the central bank vowed an “unconditional” battle with inflation, an unusually hawkish comment from the Fed under current Chairman Jerome Powell.

A survey of economists released Sunday by the Wall Street Journal carried the following scary headline: “Recession Probability Soars as Inflation Worsens.” It gave the likelihood of a recession as 44% over the next 12 months.

Meanwhile, the stock market has lost trillions of dollars in value, with some indexes off by as much as a third. Such a decline, Fed studies show, cause households to reduce spending by roughly 4% for every dollar lost. So, as stock prices fall, it won’t just be millionaires that feel the pinch.

Each month, I&I/TIPP publishes timely and informative data from our polls on this topic and others of interest. TIPP’s reputation for excellence has come from being the most accurate pollster for the past five presidential elections.

Want to dig deeper? Get the cross-tabs 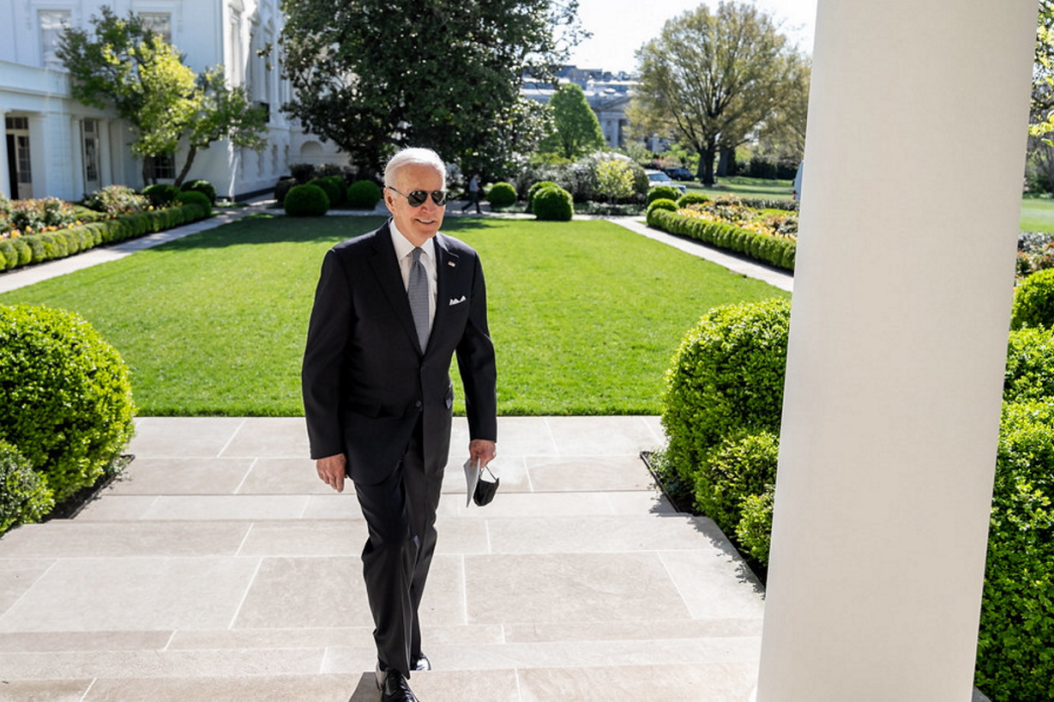