We must set aside our differences for one day to remember others' sacrifices. They deserve our heartfelt gratitude.

It's sad that even on a special day set aside to commemorate the more than 1 million people who made the ultimate sacrifice to protect our freedom and way of life, Americans today find themselves deeply divided about their country and its prospects, the latest I&I/TIPP Poll shows.

While this fairly new question in the I&I/TIPP Poll goes back only to April 2021, its most recent message is not one of optimism. Among the 1,320 adults who responded to the online poll, a meager 24% said the U.S. was "united." That further broke down to only 10% saying we were "very united" and 15% saying we were "somewhat united."

Those calling the U.S. "divided" formed a significant majority of Americans across the board among the 21 major demographic groups that I&I/TIPP breaks down monthly.

Among the three major political groupings — Democrat, Republican and independent/other — Democrats were the most likely to believe Americans were united rather than divided. But it was still a minority, with 59% of Democrats describing the U.S. as divided, compared to 36% united.

Republicans and independents were virtually identical in their responses: 80% "divided," as compared to 17% "united."

An optimist might say, "at least we can all agree on something."

But a pessimist might note that our monthly Unity Index in May, created from our underlying polling data, was at its second-lowest level ever, 29.2. Only in February of this year was it lower at 27. And four of this year's monthly readings have been well below the long-term index average of 33.3, so clearly the trend is not good.

The poll clearly shows a trend toward a weakening sense of unity as American society splits along a number of political, cultural and social fault lines. That makes finding common ground even on the most basic issues difficult.

Interest-group solidarity has been magnified and intensified by social media, which have an almost infinite reach. It may be one of the ironies of our age that the very technology we thought would bring us together is prying us apart, creating something akin to neo-tribalism.

Both sides in our increasingly polarized debate, not surprisingly, have dramatically different views of why this is happening.

“Progressives, conservatives, and libertarians are like tribes speaking different languages," noted Arnold Kling, author of "The Three Languages Of Politics," in a 2018 appearance on the "Bill Walton Show" podcast. "The language that resonates with one tribe does not connect with the others. As a result, political discussions do not lead to agreement. Instead, most political commentary serves to increase polarization.”

And that was before the 2020 elections, Jan. 6, and George Floyd's death while in police custody. It's pretty clear that the "tribes," if anything, are more split today than they were before.

Nor is I&I/TIPP the only pollster to find such a profound, widening gap among Americans.

The Pew Research Center noted in 2020, "The studies we’ve conducted ... over the past few years illustrate the increasingly stark disagreement between Democrats and Republicans on the economy, racial justice, climate change, law enforcement, international engagement and a long list of other issues."

Pew's surveys months before the 2020 election found that roughly 80% of registered voters in both the Democratic and Republican parties said that their differences with the opposing party were about core American values, while an even larger nine-in-10 in both parties thought the other side winning would bring “lasting harm” to the United States.

That fervor is seen today, as the nation gears up for the 2022 midterm elections, which both parties are telling their faithful will be a "make-or-break" vote. Common ground is hard, if not impossible, in such a charged political atmosphere.

Maybe a first step would be to lay aside our political grievances and differences for one day to contemplate the great sacrifices made by others for us in the past. They are worthy of our deepest gratitude, a word sadly missing from our daily conversations these days.

I&I/TIPP publishes timely and informative data from our polls each month on this topic and others of interest. TIPP's reputation for excellence has come from being the most accurate pollster for the past five presidential elections. 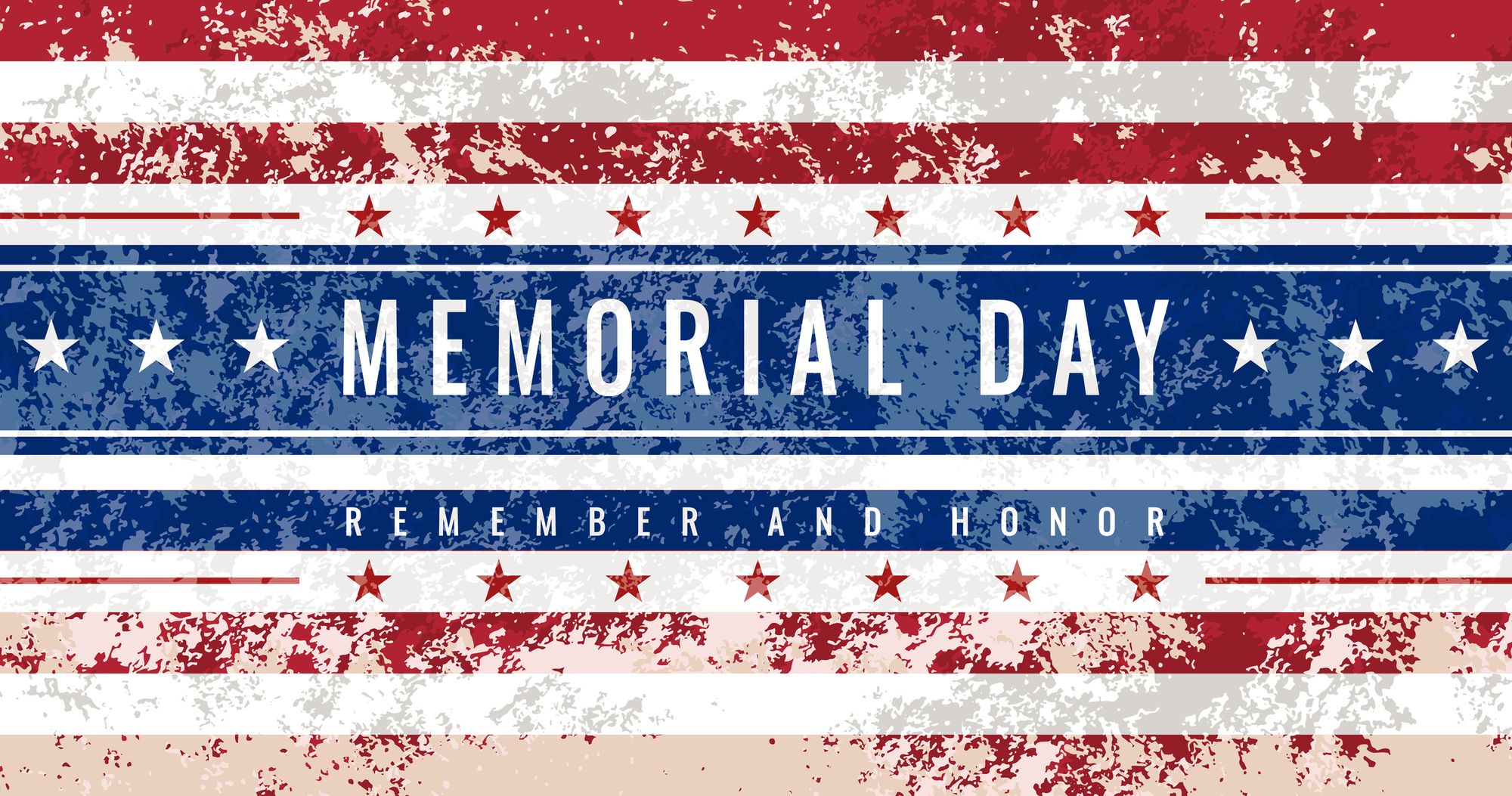