SpaceX and Tesla founder Elon Musk says he is suspending his his $44 billion deal to buy Twitter after querying the number of fake or spam accounts on the social media platform.

On April 25, the 11-member board of Twitter accepted his offer to purchase the company and take it private.

Musk believes Twitter has “tremendous potential” that he can unlock. He says of the platform, “Twitter is the digital town square where matters vital to the future of humanity are debated”.

The world’s richest person is also calling for a series of changes that will relax content restrictions and close down fake accounts.

According to Forbes, Musk is worth $232 billion – largely earned from his shareholding in electric vehicle maker Tesla. 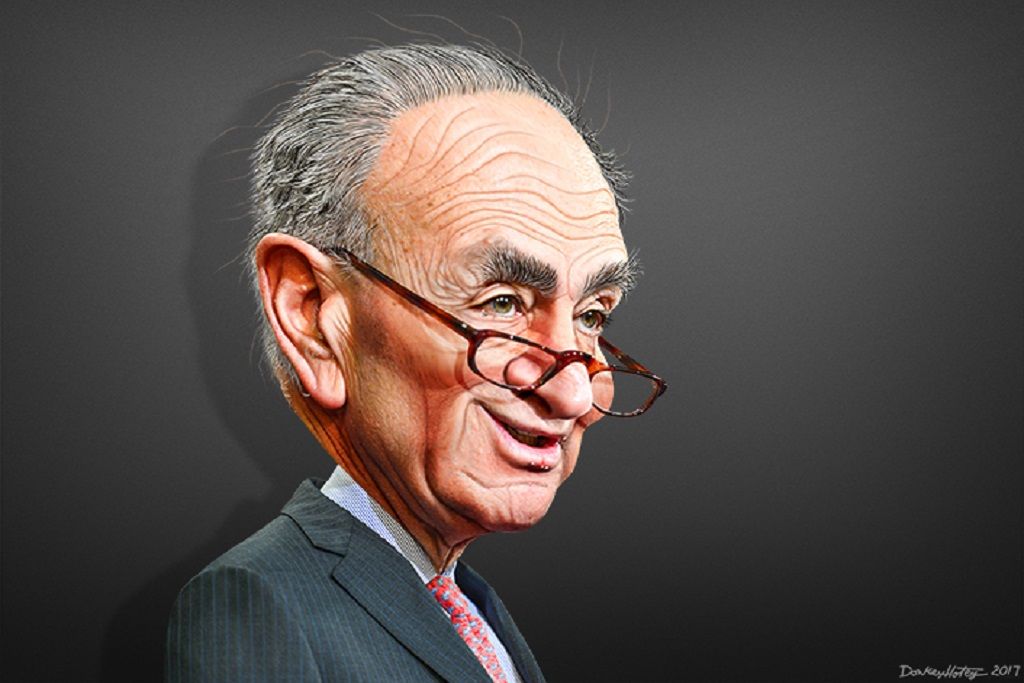 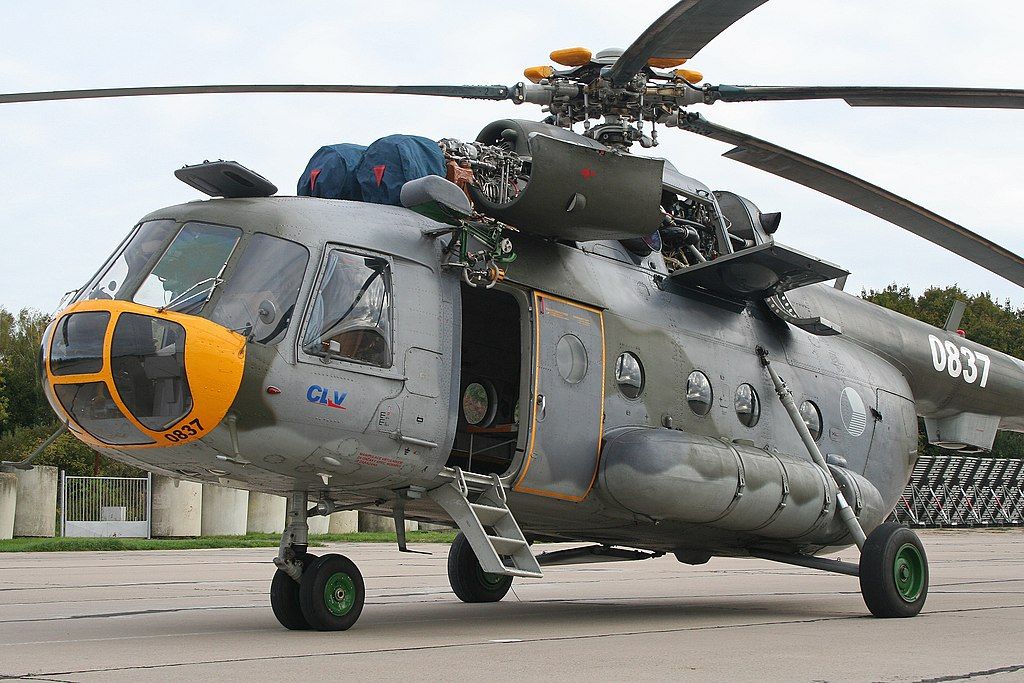 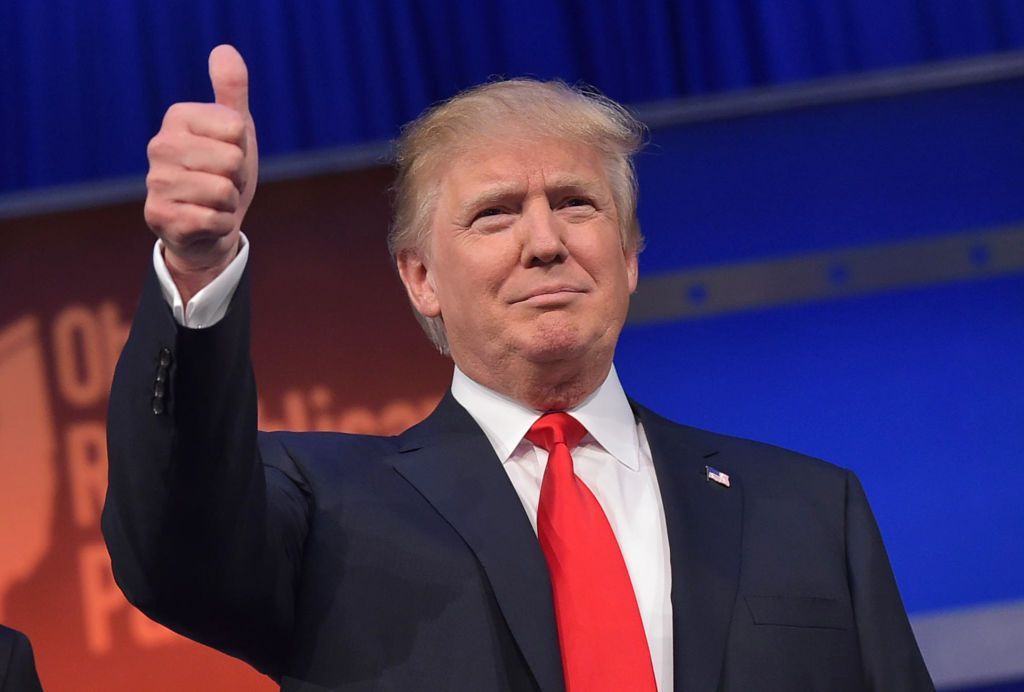 FBI Raid On Trump Will Make Him A Martyr 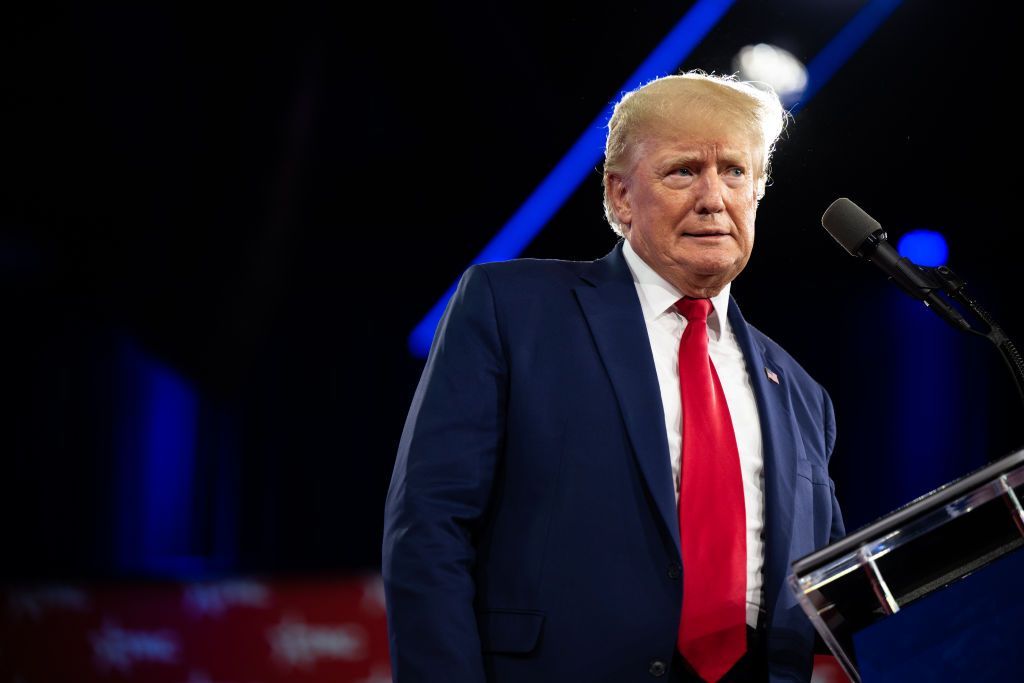