President Biden’s policies and approaches have failed to instill confidence in the American people. At this point, he looks like an unlikely choice for the 2024 Democrat Primary.

President Biden has disappointed many grassroots Democrats so much that they are not excited to reward him with another term. That message is evident in the latest Golden/TIPP Poll.

When asked, “If the Democratic Presidential primary were held today, who would you vote for?” Just under a quarter (24%) picked President Biden as their top choice in the Democratic primary. Though he leads among 20 Democrats, his position is lukewarm at best. Compare this to the 55% favorable response for President Trump among Republicans for a similar question.

In the poll, conducted from June 8 to June 10, we presented 20 potential Democratic contenders to 509 registered Democrats and independents who lean Democratic.

Former First Lady Michelle Obama came in a distant second, with 14% of the votes.

Biden and Obama are the only two candidates with double digits.

Senator Bernie Sanders of Vermont (9%), Vice President Kamala Harris (7%), and Former First Lady and Secretary of State Hillary Clinton (6%) all received more than 5% but less than 10% of the vote.

West Virginia Senator Joe Manchin, Washington Governor Jay Inslee, and Illinois Governor Jay Pritzker got a few votes. Still, their percentages tallied to below 1% and were rounded to 0%.

While Biden is the top choice among White (26%) and Hispanic (26%) voters, Black voters pick Michelle Obama (23%) as their top pick. Biden gets 21% of Black voters.

Biden does best in the Northeast with 34% support and the worst in the Midwest with 14%. He gets 25% of the votes in the South and 24% in the West.

Biden is supported by 21% of high school graduates, 23% of college graduates, and 28% of those with graduate or professional education.

Ideologically, 31% of conservatives, 27% of moderates, and 21% of liberals would vote for him.

Hillary Clinton did not show any strength. She received more than 10% from only three demographic groups: married women (13%), Hispanics (11%), and conservatives (10%).

Inflation worries and a potential recession are dragging down President Biden. In the same poll, only 34% give President Biden good grades for handling the economy. Also, at least as of now, he has not established solid domestic and foreign policy credentials.

Biden is likely to be a one-term president. He is 79 years old and will be 82 in 2024 if he decides to run again. His age could be a problem for many Americans.

Vice President Kamala Harris has yet to prove herself, despite being in office for more than a year. So far, she has failed to win over the public and remains a weak and unlikely candidate for the next Democratic presidential primary.

A lot would depend on what this administration achieves in the next two years. Americans will closely assess how President Biden navigates the challenging economic situation and steers the country on the international stage. There are no clear favorites among Democrats for the country’s top office. 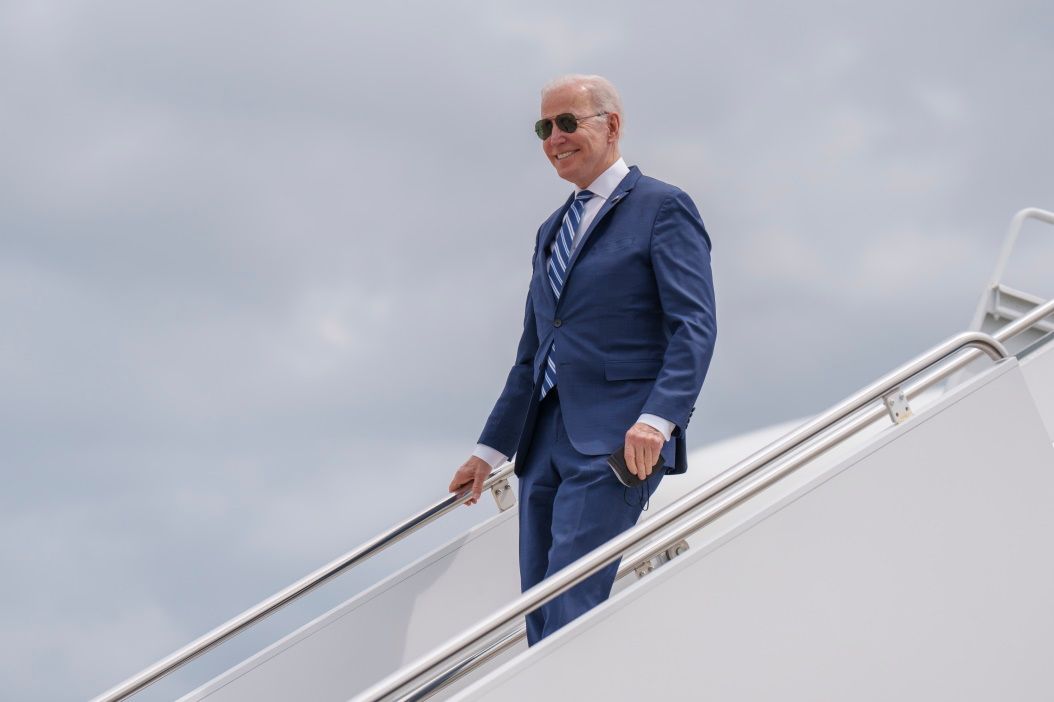