Explainer: What Is Section 230?

In this tippinsights Explainer, we look at what Section 230 is, how it came to be, and how changing it will affect the internet.

Section 230, the "shield and sword of the internet," is back in the spotlight after Justice Clarence Thomas, an Associate Justice of the United States Supreme Court, argued that it should be read down just a few days ago. He further pointed out that the tech giants hold all the power in the equation, going on to say, "The extent to which that power matters for purposes of the First Amendment and the extent to which that power could lawfully be modified raise interesting and important questions."

It states that "No provider or user of an interactive computer service shall be treated as the publisher or speaker of any information provided by another information content provider." This is the shield part of the law.

That is to say, Yelp is not responsible or liable for any comments posted on its website by one of its users. This is also why Amazon does not penalize reviewers who post negative product reviews on its website.

It also authorizes internet-based platforms to remove or moderate third-party-generated content deemed offensive or obscene as long as the service provider does it in good faith and takes a neutral stand. That's the sword segment. The right to monitor, moderate, take down or ban content posted on the internet.

Internet-based companies occasionally exercise their right to take down material posted by their users, especially trolls, nasty comments, offensive images, and the like.

With a few exceptions, this means that internet-based social media sites and websites are not liable for the content posted or shared on them by users, nor can they be sued for banning or taking down the content of a user.

Why do internet-based companies enjoy such blanket immunity when other electronic media do not?

The internet, termed the 'information superhighway,' was in its nascent stage during the 1990s. To put things in perspective, only a quarter of US Congresspersons had an email address. Though websites were gaining popularity by the day, interactive computer services, such as message boards and the user interfaces like commenting on sites, were novel ideas.

Everyone understood that the internet was the next big thing. Its potential was estimated but unexplored. According to internetlivestats.com, there were about 77 583,866 internet users in 1996. That was less than 1% of the world population.

To provide a conducive environment for internet-based companies to grow and flourish, Senator Ron Wyden (D) and Congressman Chris Cox (R) framed Section 230 of the Communications Decency Act in 1996.

In part, this was also in response to the Stratton Oakmont, Inc. v. Prodigy Services Co. case of 1995. In this case, the host platform, Prodigy Services, was held liable for comments made by an unidentified user.

Bringing in Section 230 and not holding internet companies liable for user-generated content made them bold and innovative. The start-ups forayed into more interactive computer services and powered the growth of the internet.

Unlike print and electronic media, which do not provide genuinely interactive services, the internet was a new technology that was given special treatment.

No one could have predicted the exponential growth of the internet. Today, it facilitates news, information, entertainment, shopping, gaming, education, banking, retail, and many services and opportunities. Communities are built on it across geographical borders, and the global village has found its medium. To 40% of the world's population, internet-based services are a part of their daily lives.

Tech companies have grown into behemoths with the ability to control what is posted, what remains online, and what is removed.

While the world's netizens incorporate more and more internet-based services into their daily lives, the reality is that a few individuals and a few companies control the global network.

Section 230 has given both sides of the political spectrum common ground, but for entirely different reasons. There have been bipartisan calls to revoke, remove, replace and revise the law. Both parties agree that the big techs should come under more stringent laws.

The internet is no longer the civil and unifying information superhighway it used to be. It has become the hotbed of pornography, hate speech, fake news, and other offensive content. Most websites, portals, and platforms are privately owned; they reflect the owners, moderators, and promoters' political, religious, and other leanings. Most cannot claim the neutral tag in good conscience.

Conservatives have long believed that social media is biased. Censorship in the months leading to the November 2020 elections has further strengthened this belief. In May 2020, President Trump signed the executive order calling for 'Section 230 immunity to be clarified'. He directed 'both Federal Trade Commission and Federal Communications Commission to get involved combating online censorship.'

Liberals argue that internet-based companies are not wielding their sword diligently to rein in social evils such as sex trafficking, online bullying, and hate speech. There have been calls to regulate content, assign liability and enforce penalties. In 2018, a US congressional bill made tech companies accountable for sex trafficking on their sites.

Interestingly, many in the tech and internet-based industry themselves welcome tighter regulations and stringent laws.

Justice Thomas has explicitly stated section 230's disadvantages.  The laws were drafted at a time when the internet was not what it is today. As he pointed out, "applying old doctrines to new digital platforms is rarely straightforward."

The internet has grown and flourished as it was aided to, but beyond our wildest dreams. Today, it has become as commonplace as a service provider like a telecom company. Justice Thomas's views that it should be treated at par with other such services call for a whole new set of legislation and framework. Justice Thomas's remarks may be the tipping point in this debate.

"If the analogy between common carriers and digital platforms is correct, then an answer may arise for dissatisfied platform users who would appreciate not being blocked: laws that restrict the platform's right to exclude," he said.

He added, "But in assessing whether a company exercises substantial market power, what matters is whether the alternatives are comparable. For many of today's digital platforms, nothing is."

Changes to Section 230 will have far-reaching implications for almost every kind of internet service we consume today. Internet-based news platforms, gaming, social media, entertainment, etc., will come under its gambit.

The First Amendment, the freedom of speech and expression, is indeed a driving force behind the popularity of many internet-based services, especially social media platforms. Should Section 230 undergo drastic and significant changes, it will undoubtedly affect how internet-based companies and services are run and how it is used.

The '26 words that created the internet' as Section 230 is often described gives users a wide leeway. For instance, on many platforms and services, such as game rooms, foul language, crude avatars, and offensive profile names are not moderated or penalized. Blogs, vlogs, and podcasts often contain language and issues that may be deemed offensive or in bad taste. Trolling and trolls pretty much go scot-free despite the mischief they unleash.

Everything could change.  On the internet, there could be strict structures and a long list of do's and don'ts. Language, profile handles, images, content, etc., may have to pass through scrutiny before being published online.

Many countries have started putting in place laws that give respective governments power to monitor and check the internet-based providers' activities and services. Curbs or monitoring of free speech will be considered a violation of the First Amendment by many Americans.

While Free Speech is indeed the very ethos of America, most will agree that it is time to frame laws specifically for the internet – a worldwide web, like none other.

Driving The Demand For Evs 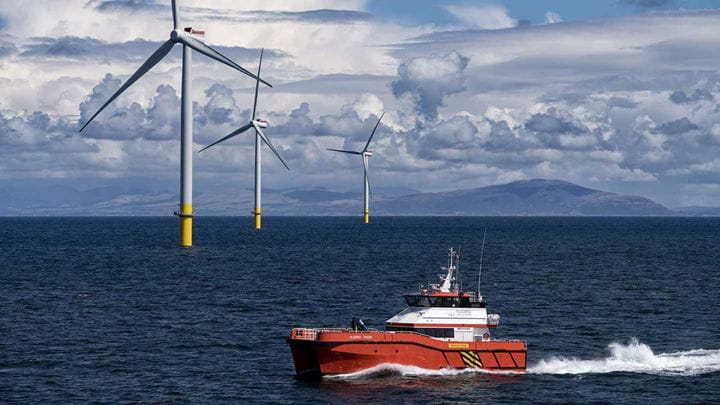 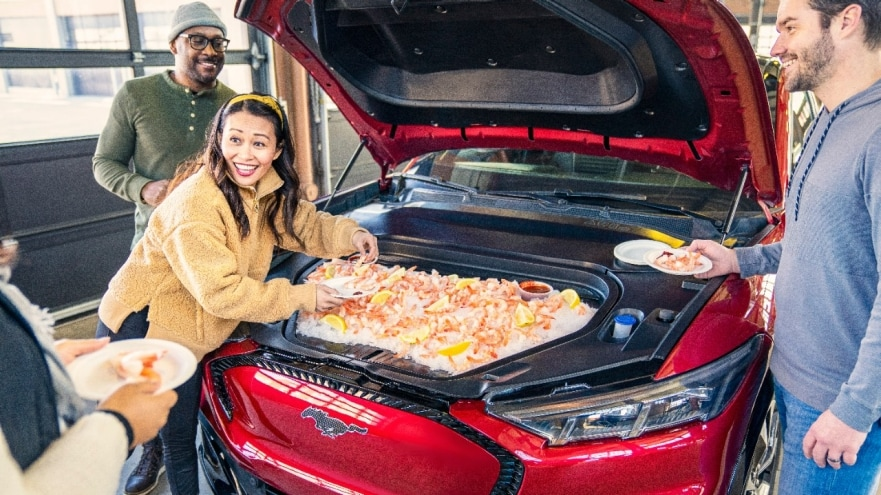 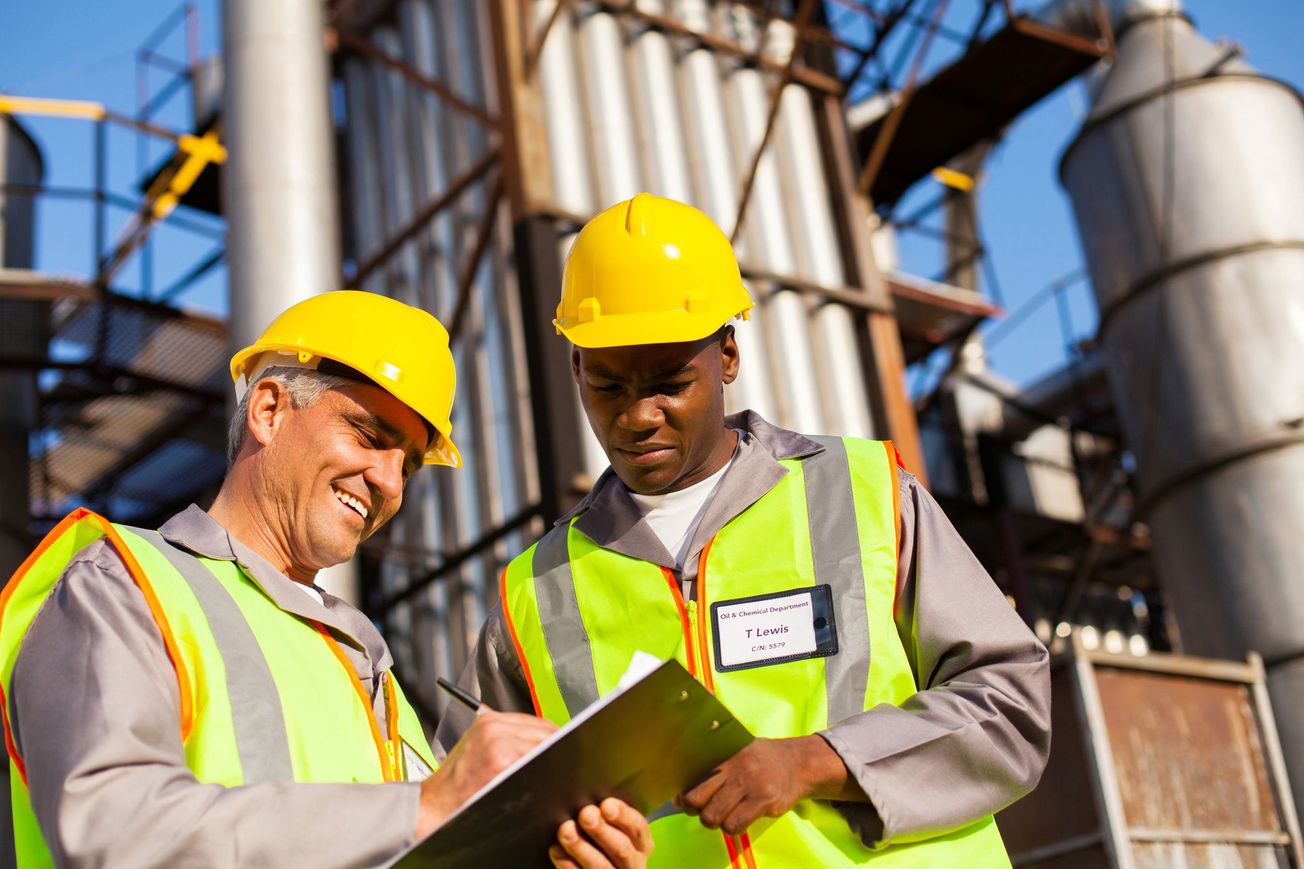