Warning: Biden Is Already Plotting To Restart His ‘Disinformation Board’

We expect this board to reemerge with a new name, new management, and a better PR strategy.

Editor’s Note: This article is reprinted with permission from Issues & Insights.

No bad idea ever dies in Washington. Once it takes root, it will reemerge in another form. So, all the huzzahs about the demise of the Biden administration’s Orwellian “Disinformation Governance Board” are premature.

As we note in our I&I/TIPP Poll, the board attracted widespread hatred among the public, with 55% saying that they wouldn’t trust it to decide what is disinformation fairly. Among independents, 75% didn’t trust it, which is close to the 81% of Republicans who said they couldn’t trust such a government board. Among “free speech” Democrats, in stark contrast to Republicans and independents, 73% said they trusted the board to be fair.

But don’t declare victory just yet.

For starters, team Biden said it would only put a “pause” on the board in the wake of a furious backlash from the public and revelations that the woman chosen to head it had herself peddled disinformation on numerous occasions.

See Also: The Real Reason Why The Disinformation Governance Board Got Cancelled: I&I/TIPP Poll

During this 75-day “pause,” the Homeland Security Advisory Council will review the board and make “recommendations on how the department can garner public trust surrounding its disinformation efforts.” (Note statement says “how” not “if.”)

Meanwhile, a Department of Homeland Security official said “the Department’s critical work across several administrations to address disinformation that threatens the security of our country will continue.”

The White House has also been completely unapologetic about creating the board, calling criticism of it “smears leveled by bad-faith, right-wing actors.”

Then there’s the fact that the administration has shown a troubling willingness, if not eagerness, to trample on free speech. (See, for example, our January editorial “The Murdering of Free Speech In America,” in which we noted that Biden has openly tried to enlist Big Tech in its censorship campaign.)

That’s to say nothing of the cheerleading such censorship campaigns get on the left these days, including from journalists who were once reliable defenders of free speech. Shortly after Biden took office, a New York Times reporter called on him to appoint a “reality czar,” who would lead “a cross-agency taskforce to tackle disinformation and domestic extremism.”

So, we fully expect this board to reemerge with a different name, under new management, and with a far better public relations strategy in place to protect it from “smears” while it tramples on our First Amendment rights.

And we wouldn’t be at all surprised if the reconstituted disinformation board decides that attacks on the board itself constitute “disinformation that threatens the security of our country.” 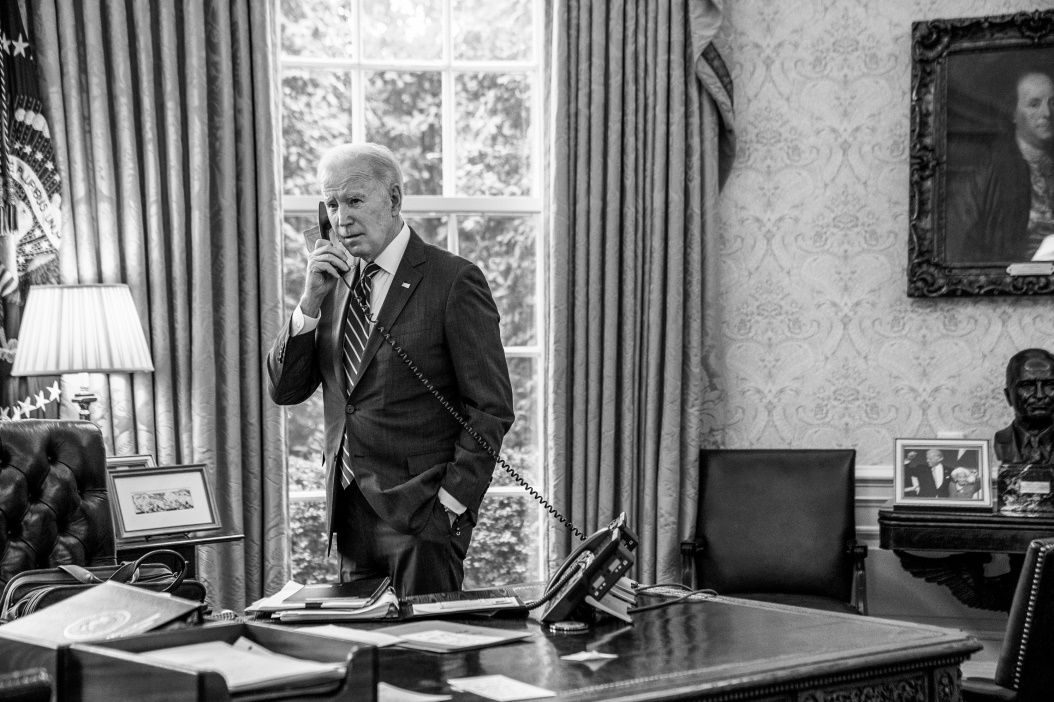 Buy From Our Store