The Real Reason Why The Disinformation Governance Board Got Cancelled: I&I/TIPP Poll

It was a highly unpopular idea because it could infringe on Americans' First Amendment rights under the Constitution.

Why did the Joe Biden administration abruptly shut down its Disinformation Governance Board a mere three weeks after creating it? The latest I&I/TIPP Poll has the answer.

As the administration's plan for creating the Orwellian-sounding speech regulator was being rolled out, the I&I/TIPP Poll asked 1,320 Americans from May 4 to May 6 a simple question: "How much do you trust the Disinformation Governance Board to decide what is disinformation fairly and accurately?"

In short, it was a highly unpopular idea. Indeed, it was more unpopular than even the overall numbers suggest.

The only major political grouping that trusted the Disinformation board was the Democratic Party. They gave it a big thumbs up in the poll, with 73% giving it "a lot" or "quite a bit" of trust, versus just 23% granting the new agency "little" or "no" trust.

Among the rest of the American polity, the feelings were strongly the opposite.

Republicans overwhelmingly -- 81% had "little or no trust," versus 16% who said they trusted it "a lot" or "quite a bit" -- rejected the new board.

Independents were only slightly less adamant, with 75% saying they didn't trust the new disinformation board, versus 21% who said they did.

One other interesting result: Of the four major income groups regularly followed by I&I/TIPP, only among the wealthiest group (those earning $75,000 a year or more), did a majority say they trusted the new board: 59% to 39%.

Similarly, while a majority (52%) of Blacks and Hispanics supported the board, 42% didn't. That's strongly at odds with the overall 73% to 23% of the Democratic Party as a whole.

Such stark differences show the potential for a bitter cultural battle within the Democratic Party, pitting wealthy leftist elites against the party's working-class base on issues ranging from abortion and alternative lifestyles, to violent crime and woke education.

No doubt, both White House and congressional Democrat internal polling showed similar results. As such, the controversial and widely criticized (even by Democrats) Disinformation Governance Board became just one more unpopular issue that could dramatically alter the playing field for Democrats in the upcoming mid-term elections.

This is not just speculation.

A Gallup Poll of Republicans, Democrats and independents taken earlier this year already showed a dramatic shift in voter preference in just the past year.

📊
See Also: Warning: Biden Is Already Plotting To Restart His ‘Disinformation Board’

This suggests that Democrats are losing the battle for independent voters, whose support they will need to win elections. And, as we noted above, those voters overwhelmingly disliked the new Disinformation Governance Board, considering it a potential intrusion on Americans' First Amendment rights under the Constitution.

Most Americans, it seems, did not agree with Homeland Security chief Alejandro Mayorkas that so-called "disinformation" poses a "huge threat to our homeland," but rather saw in the board's creation a much bigger threat to Americans' most cherished civil liberties.

Of concern to many was the sudden creation of the board roughly at the same time that billionaire Elon Musk announced his $42 billion takeover of Twitter.

As the Washington Examiner noted, "The unveiling of the disinformation panel struck some critics as an ominous government response to Musk’s stated goal of permitting more free speech on Twitter and fit more broadly into a narrative on the right that liberals seek to discredit any content they don’t like by characterizing it as dangerous."

One major issue came from the person selected to head the new board, leftist activist and researcher Nina Jankowicz, who resigned her post as executive director after the controversial Disinformation Governance Board was "suspended" last week.

Jankowicz became a symbol of the new board and, as such, came in for a torrent of criticism from its opponents.

"She had a history of promoting multiple debunked theories, including that former President Trump colluded with Russia to steal the 2016 presidential election and that Hunter Biden’s laptop was a Russian disinformation operation," Fox News wrote.

Others found it hard to take her seriously after a year-old Tik Tok video of her singing about "information laundering" to the Mary Poppins tune “Supercalifragilisticexpialidocious" went viral.

“Information laundering is really quite ferocious. It’s when a huckster takes some lies and makes them sound precocious, by saying them in Congress or a mainstream outlet, so disinformation’s origins are slightly less atrocious,” she sang in the 2021 video.

Jankowicz responded to the criticisms, saying, "So I would point to those parts of my CV and my resume (that are relevant) and not these tweets and parts of my personal life that have been picked on in this childish game in order to endanger our national security. That’s what’s going on here."

Even so, as the I&I/TIPP data clearly show, support for the controversial overseer of Americans' speech was politically and demographically narrow, and likely to cost Democrats votes. Because of the board's lack of political support, it was doomed from the start.

Every month, I&I/TIPP publishes timely and informative data from our polls on this topic and others of interest. TIPP has earned a reputation for excellence by being the most accurate pollster for the past five presidential elections.

Note: You can purchase the data package with cross-tabs for this study. 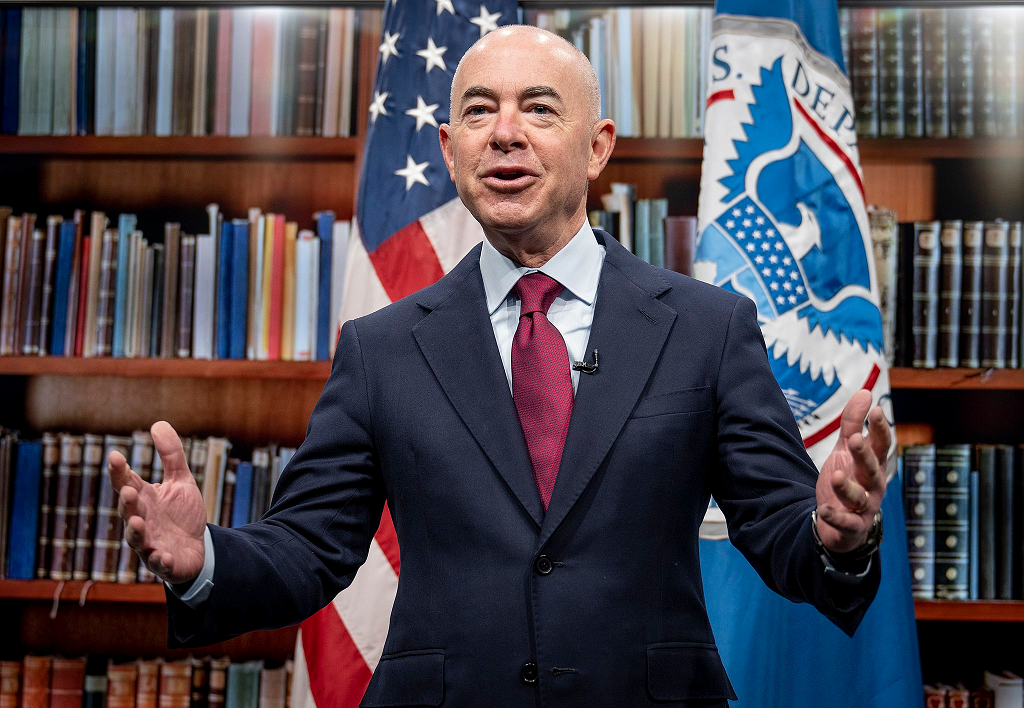