Less than six months ago, Netflix became worth more than Walt Disney Co., the envy of the entertainment industry with Star Wars, the Marvel multiverse and Pixar. Netflix was valued at $305 billion at the end of October, compared with Disney’s $288 billion.

After its historical stock market runs as one of the big tech ‘FAANG’ companies -- Facebook, Apple, Amazon, Netflix and Google -- its valuation has shrunk to below $100 billion.

Netflix founder and chief executive Reed Hastings revealed that Netflix lost 200,000 subscribers in the first quarter -- the first decline in a decade. He announced the introduction of commercials and a curb on spending on content.

However, Netflix faces stiff competition in Asia-Pacific from other streaming platforms. Netflix had 6.8 million subscribers in Southeast Asia at the end of 2021, while Disney-owned Hotstar boasted 7.2 million. Viu, owned by Hong Kong-based PCCW Media, had 7 million, according to data from Singapore-based media consultancy Media Partners Asia. 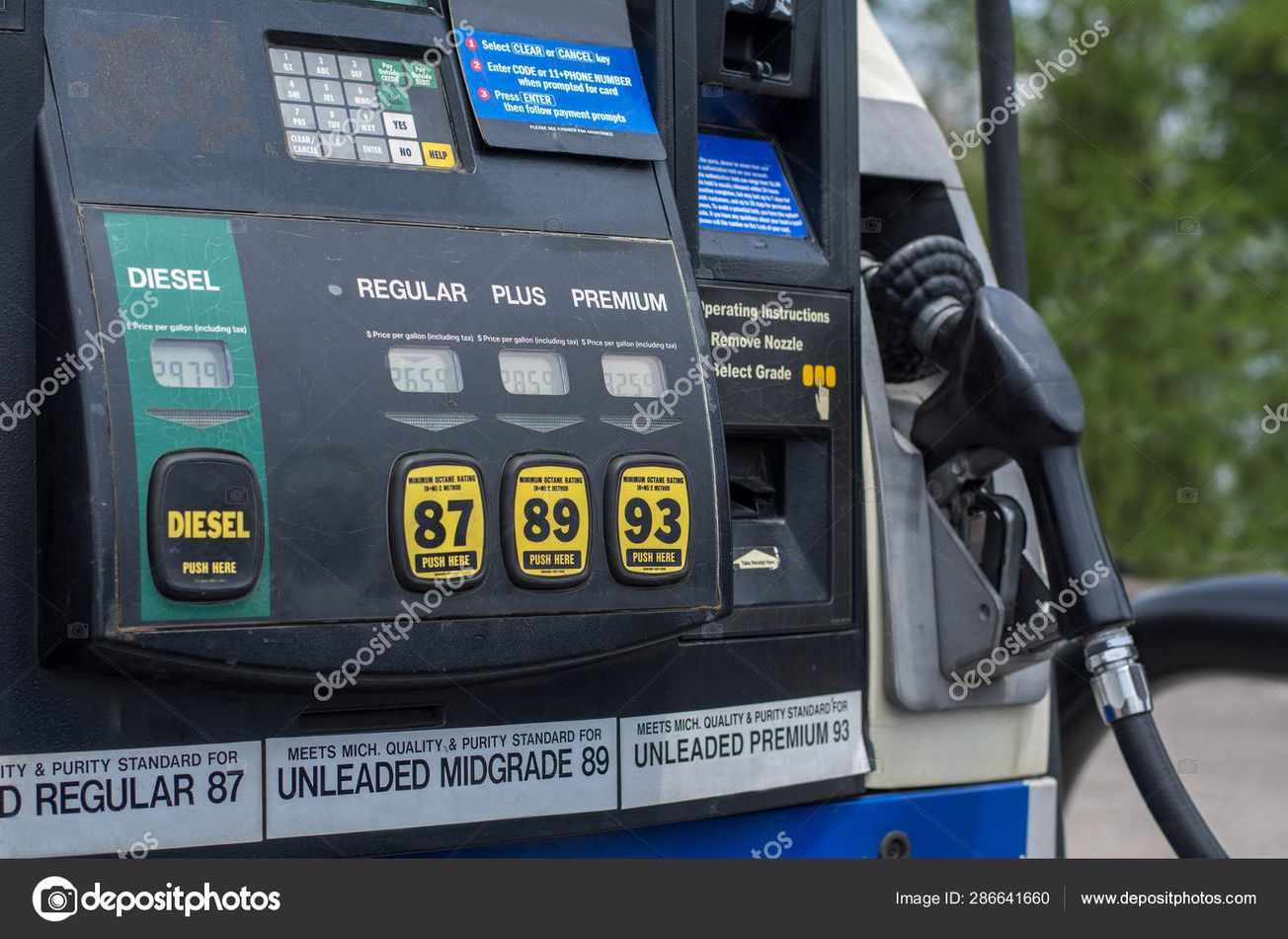 General Mattis Denies Any Knowledge Of A Chinese Balloon Flying Over The U.S. While He Was In Command