Rush Limbaugh, the King of Talk Radio with talent on loan from God, kept his 27 million-plus audience spellbound for three hours a day for 33 years. His loyal right-hand man, James Golden, takes us behind the scenes in his brilliant book.

Long-time listeners of Rush Limbaugh's ubiquitous radio show, before the star broadcaster's death from lung cancer complications in February, instantly recognize the name of Mr. Snerdley. What many fans may not know is that Mr. Snerdley's real name is James Golden.

Golden has come out with a tell-all book about his 30 years sitting across the glass booth from Limbaugh's Excellence in Broadcasting studio during Limbaugh's total domination of AM talk radio between noon and 3 PM, five days a week. Golden says that Limbaugh's brilliance was that he discussed the same headlines everyone read and heard about, but his take on those stories was unique. Limbaugh was the quintessential opinion columnist but was doing it on the radio in front of an audience of 27 million listeners.

Golden served two crucial roles in the program. He was the official call screener, a job that is unlikely to be advertised on ZipRecruiter. He says that over 33 years, he screened more than 1 million callers, a remarkable number.

"What's your question or comment for Rush?" Golden greeted 90 callers each day, allowing fewer than 5% of them through to talk to Limbaugh. Golden had to decide to allow or hang up on a caller in seconds. Those who could immediately tell Golden what they wanted to talk about and made it interesting would win the nod. Golden's talent was to study Limbaugh every day and know him so well as to understand his moods - that he almost became Limbaugh's clone avatar behind the scenes.

And just like the hundreds of professionals - directors, scriptwriters, grips, musicians, and other artists - whom we never see on camera in an Oscar-winning production, Golden was the man who helped make Limbaugh so enormously successful. To be sure, Limbaugh's show was not predicated on callers or guests. He could sometimes go for an entire broadcast hour with his monologue alone. But callers livened up the show, and Golden was the reason why.

Golden was also the official program observer, who observed, documented, and archived it for history. On every live broadcast, Golden's sheer genius allowed him to screen calls with one ear based on his gut feel of what Limbaugh wanted in a caller while listening to Limbaugh across the glass window separating the two and acting as an archivist. To do this on one day for three non-stop hours, reaching 600 stations, would be Herculean. There is no term to describe someone doing it nearly flawlessly for 30 years.

Golden, who is Black, says that being the central cog of the EIB network proves that Limbaugh, contrary to attacks hurled against him that he was racist, was anything but that. While Golden describes Limbaugh as a friend, the book shows that Golden was more of a fan, star-struck by Limbaugh's talents and generosity when he routinely gave out fat bonuses to his staff each year during the holidays.

Golden grew up in New York City (Brooklyn) and was smitten by the radio bug young because of a cousin who was a DJ on a Black station, WWRL. Visiting the station, Golden says that his mouth dropped open at the "electronic wonderland" of cart machines and the set of turntables that the DJs used. Golden knew music, having learned to play the piano, and with his friends, having started a reasonably successful band (Famous Flames). He admits to not being the best performer but one good enough. The year was 1969.

Golden attended Queens College but dropped out in the third year following an in-class disagreement with a communications professor. Limbaugh, too, never completed college. Throughout the book, Golden attempts to draw comparisons of his career to Limbaugh's on-again, off-again start in radio, beginning in Cape Girardeau, MO, to finally landing the nationwide syndicate program in 1988 that made Limbaugh a household name. 1988 was the first time that Golden and Limbaugh met. Drawing parallels between the two men, from 1970 to 1988, when they didn't even know each other, strikes a casual reader as odd.

The book is a treat to learn what goes on behind the scenes at a talk radio show. Golden served as a scriptwriter for Limbaugh's famous "Morning Update," a short teaser broadcast in Limbaugh's voice carried on stations affiliated with the show. Golden describes the innovations of getting a court stenographer to transcribe callers' voices on a computer screen. For nearly 20 years, Limbaugh, who turned deaf in 2001, remained the king of talk radio, relying on a cochlear implant ear device and the transcription approach.

Golden now has his own afternoon drive-in show five days a week on WABC, one of the most prestigious dials on AM radio, and is a celebrity in his own right. Former President Trump called the show on Juneteenth Day and wrote a line of praise on the book's cover. Golden describes himself as a conservative who likes to solve problems, and in true Trumpian fashion, holds both Democrats and Republicans accountable for the governing mess in Washington. Golden's pontifications on the current state of politics are pure Rush Limbaugh.

Rush on the Radio is a brilliant page-turner about the most extraordinary self-made radio personality to have ever lived. And it is so even if you're not a Limbaugh fan.

Amazon:  Rush on the Radio by James Golden aka Bo Snerdley, All Seasons Press, 2021.

Is College The Wisest And Most Rewarding Investment Of Your Child's Time And Your Money? 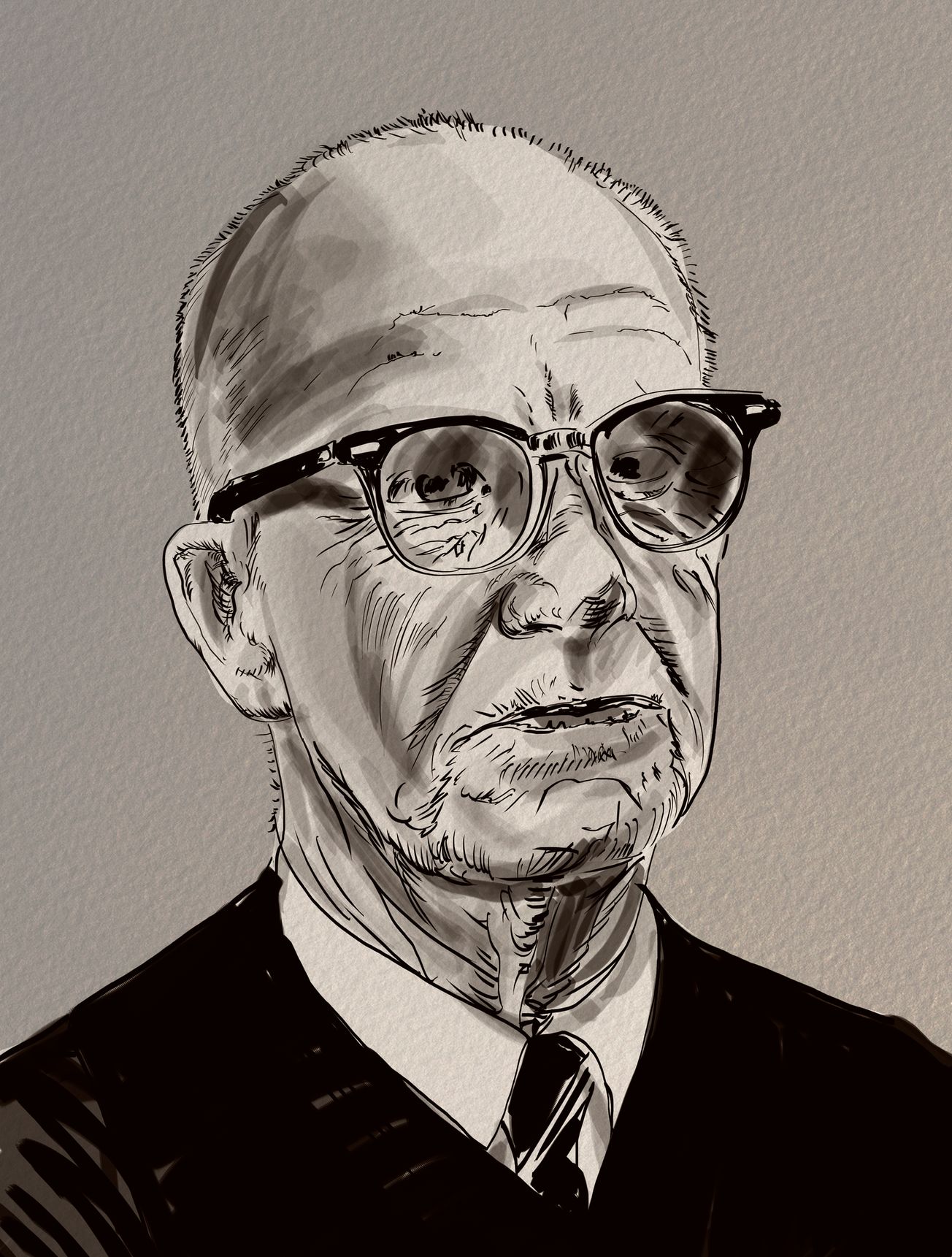 Congress Railroads Into A Labor Dispute

Kudlow: Give The Railroad Folks Their Paid Sick Leave